One survivor from the South Korean ferry which sank said that he was told to “sit still” while on board, even though the ferry was sinking. Almost 300 people remain unaccounted for after a ferry carrying 459 passengers capsized and sank off South Korea.

The ship, mainly carrying school students from Seoul, was travelling to the southern resort island of Jeju when disaster struck.
In Seoul, frustrated parents queued for buses to the port of Jindo, where rescued people were transferred to. 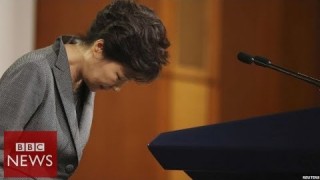 South Korea's President Park Geun-hye has announced plans to break up the country's coastguard following last month's ferry disaster. More than 300 people, many of them schoolchildren, died when the Sewol sank. In a ... 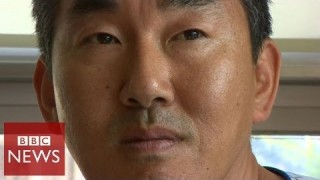 A truck driver onboard the South Korea ferry tells the BBC how he tried to save passengers.Subscribe http://www.youtube.com/bbcnewsCheck out our website: http://www.bbc.com/news Facebook: http://www.facebook.com/bbcwo... 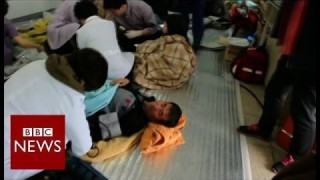 South Korea's President, Park Geun-hye, has condemned the conduct of some of the crew, including the ship's captain, of the ferry that sank last week, calling it "akin to murder".Ms Park said that those to blame woul... 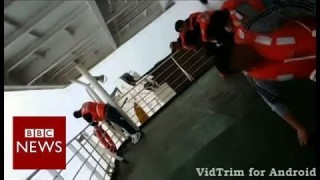 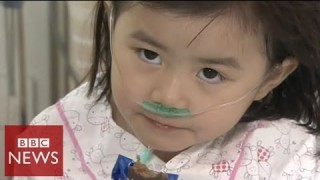 Footage has emerged of the moment on Wednesday when a six-year-old girl was rescued from a ferry which sank off the coast of South Korea.The girl's parents and brother are understood to be among nearly 300 people who... 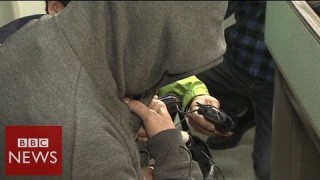 The captain of the South Korean ferry, Lee Joon-seok said he was ''really sorry and deeply ashamed'' for what had happened. Emergency services are continuing to search for nearly 300 people missing after a ferry carr...