Watch full unedited footage showing how the gun battle unfolded and Paul Wood’s lucky escape. The assault by Sunni militants ISIS in Iraq has seen fierce fighting between the Islamists and government forces.

The BBC’s Paul Wood was reporting on Kurdish troops in Jalula when the group he was with came under fire from ISIS fighters.
During the battle a Kurdish troop was shot in the leg, but survived the injury. 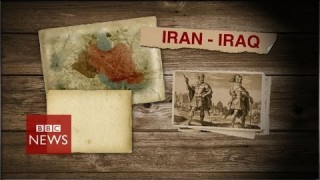 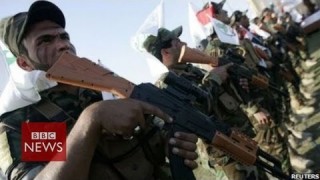 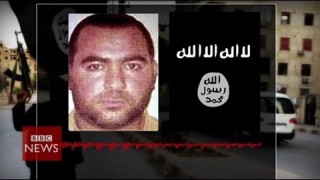 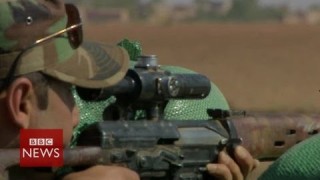 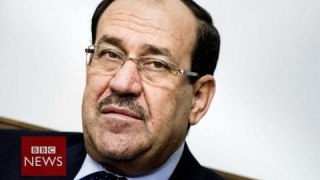 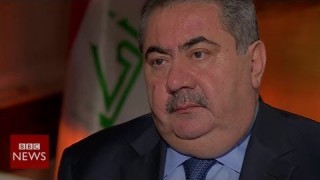