Japan has decided that Manga will be exempt from a new law banning posession of child pornography. For years, Japan

Six months ago Typhoon Haiyan swept through the central Philippines, killing more than 6,000 people and displacing half a million. 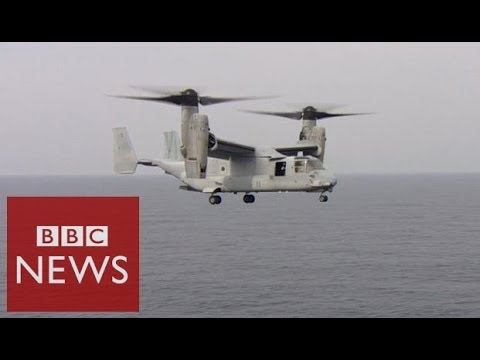 On board US war games ship – BBC News 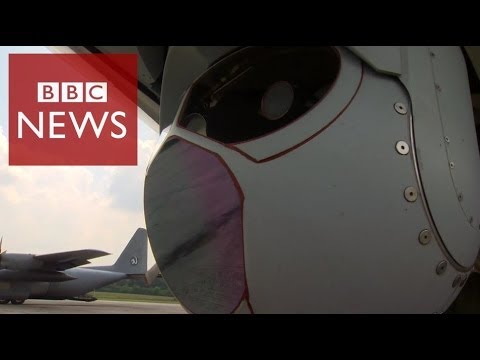 BBC's Rupert Wingfield-Hayes boarded one of the specialised planes operating out of Subang Airbase in Malaysialooking for debris, potentially