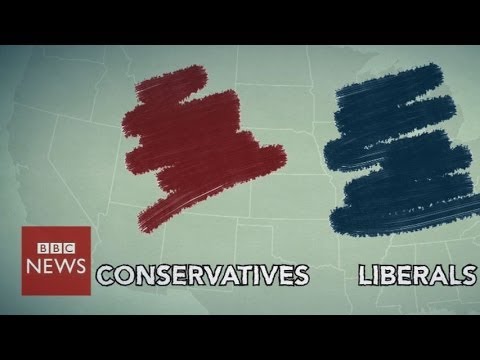 Where do you fit on the US political spectrum? – BBC News

It's easy to assume American politics is defined by liberals on one side, and conservatives on the other.But 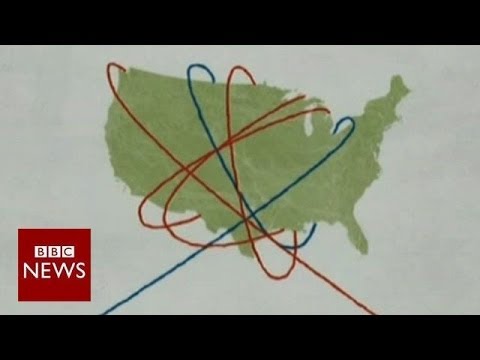 Why is America so politically divided? – BBC News

It's no secret that there's a great deal of animosity between liberals and conservatives in America, but just how big 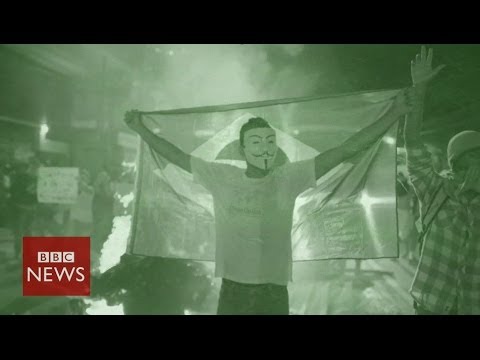 What Brazilians really think about the World Cup? BBC News

The world may be eagerly waiting for the World Cup to begin, but discontent rules on the streets of Brazil. 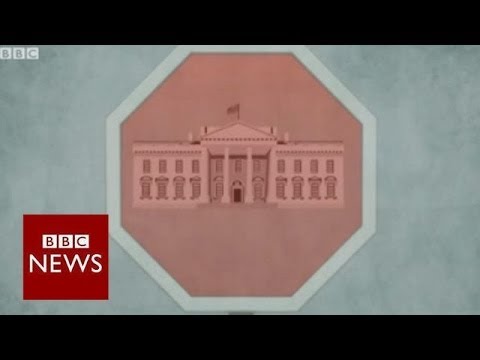 Do you want to be the President of the US? – BBC News

The Pew Research Center has asked Americans to weigh the traits they want to see in presidents and presidential candidates. 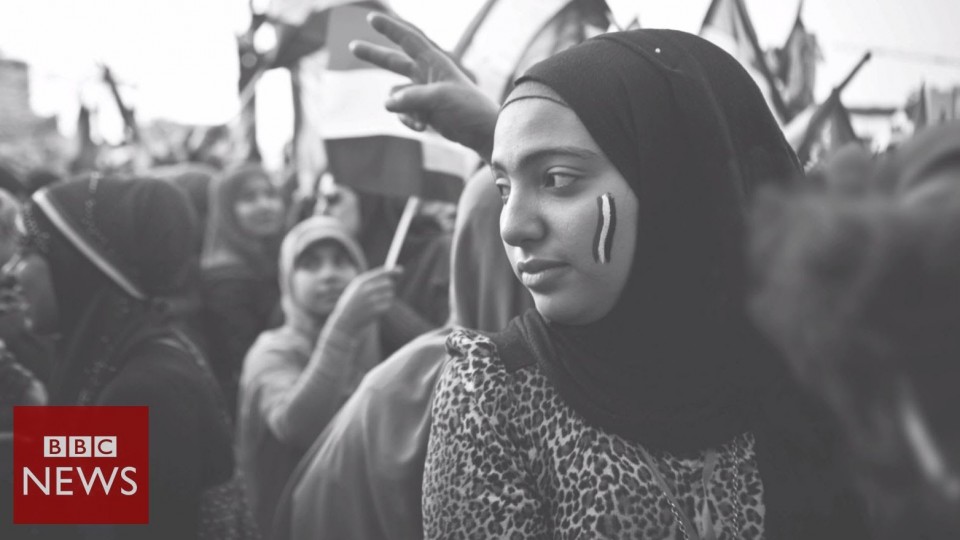 A new report has found that a majority of Egyptians are dissatisfied with the direction their country is headed. The 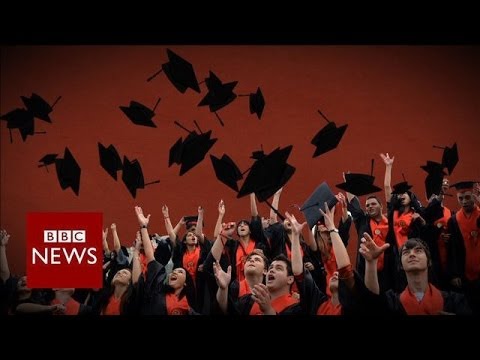 How big of a burden is student debt? – BBC News

How does student debt impact the lives of graduates? About four in ten US households headed by people 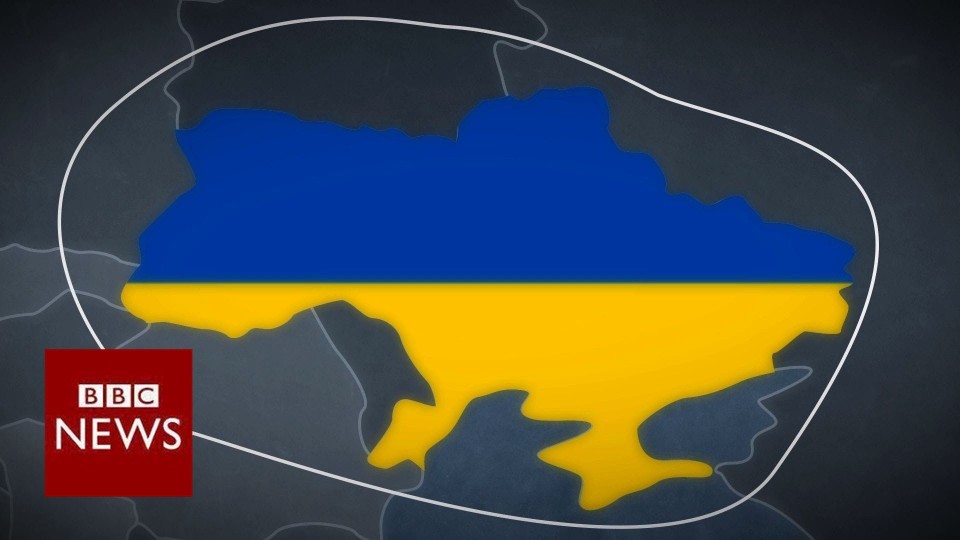 Do Ukrainians want to keep their country together? – BBC News

We've all seen the images of unrest coming from Ukraine, but what do the people as a whole feel about

Is the US willing to help Ukraine? – BBC News

Events surrounding Ukraine continue to move at a rapid pace, as violence spreads across the country and Ukraine's acting president 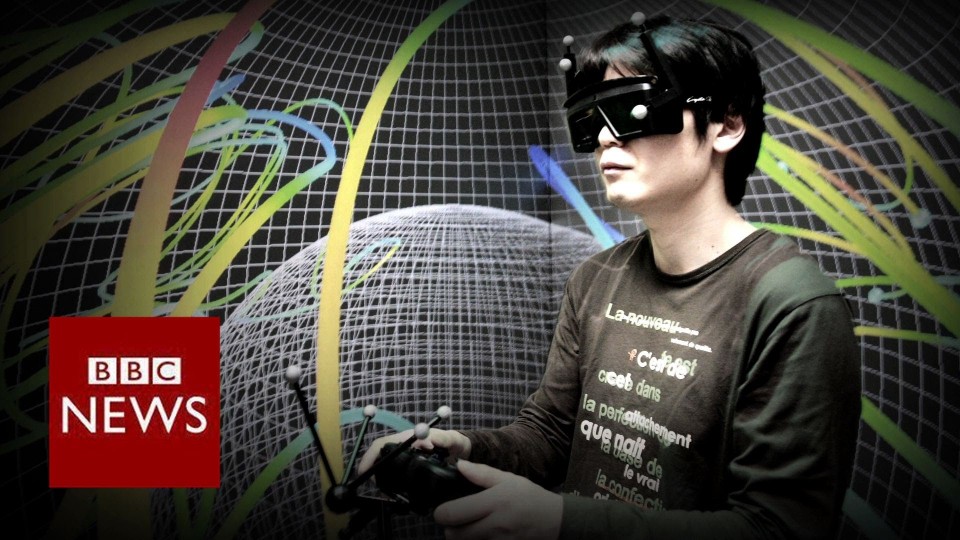 Will we ever drive flying cars? Will we ever use teleportation to get around? Where will tech take 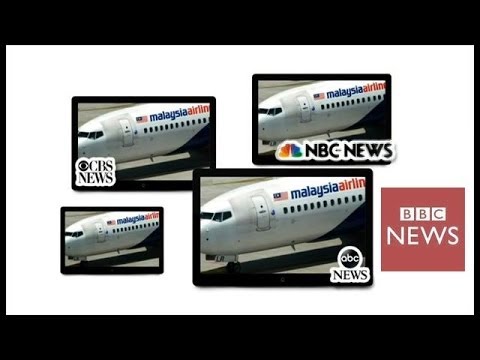 What is the US media doing right in their MH370 coverage? – BBC News

Since Malaysia Airlines flight MH370 disappeared, television news programmes in the US have devoted generous amounts of airtime to the