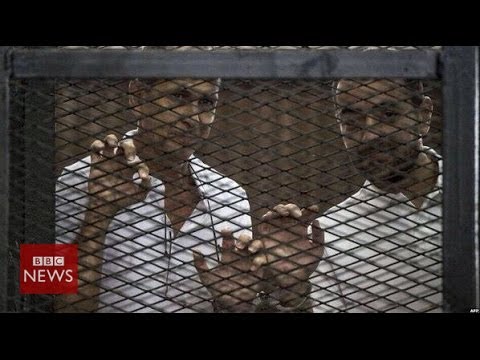 Why were Al-Jazeera journalists jailed for 7 years in Egypt? BBC News 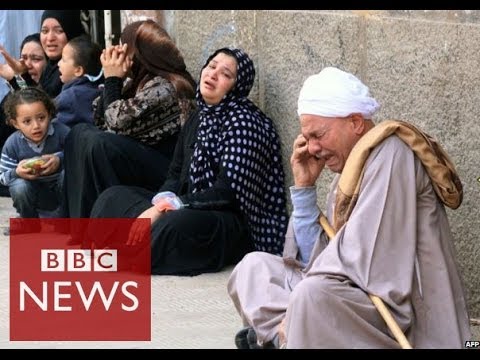 528 supporters of Egypt's ousted Islamist President Mohammed Morsi have been sentenced to death, convicted of charges including murdering a