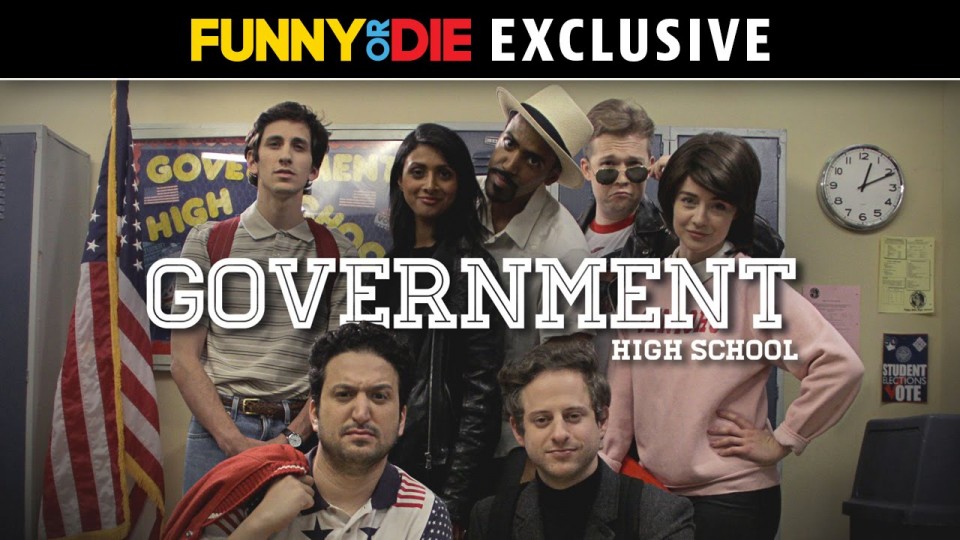 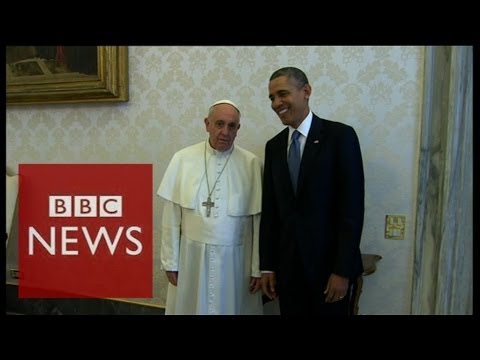 US President Barack Obama has met Pope Francis for the first time, on the third leg of the US president's 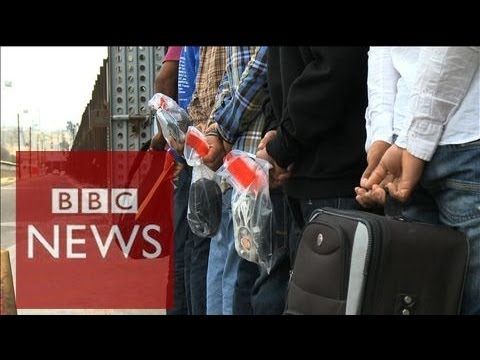 Broken lives of immigrants deported from US to Mexico – BBC News

Almost two million undocumented immigrants have been deported from the US since Barack Obama entered the White House, more than 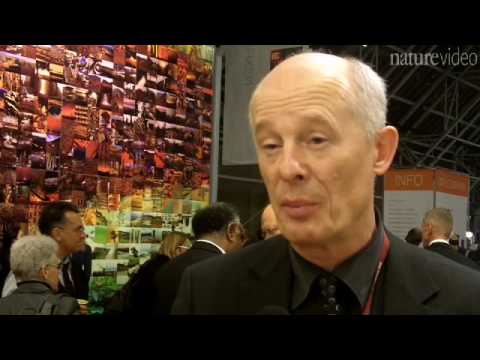