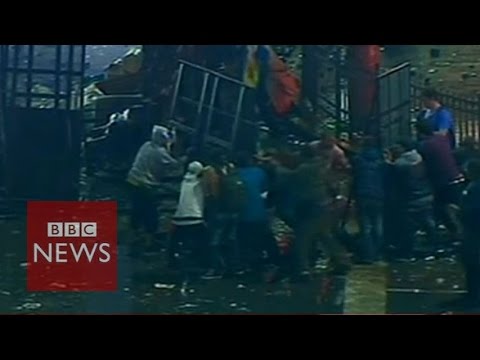 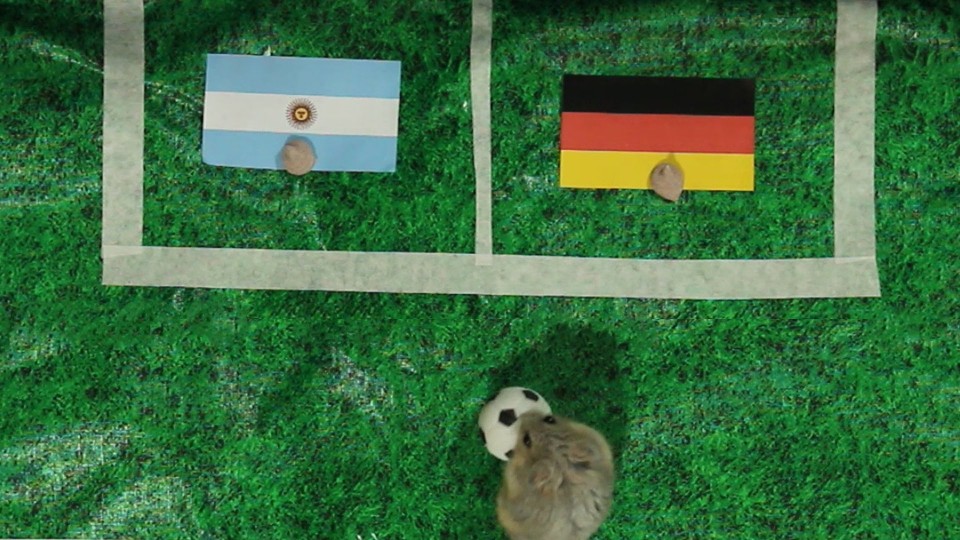 Tiny hamster, Chicken, predicts who will win the FIFA 2014 Finals between Germany and Argentina. She has previously been correct 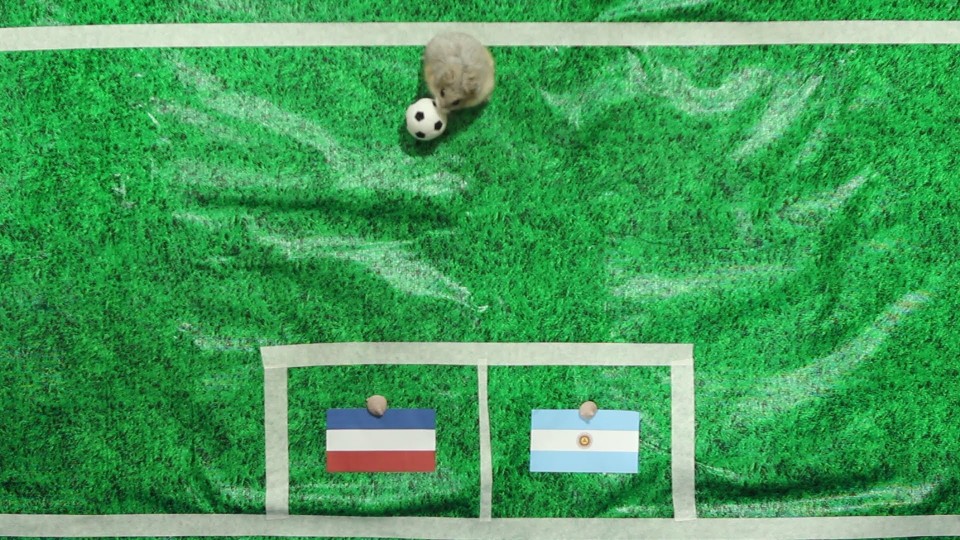 Tiny hamster (Chicken) predicts her second game of the World cup. Chicken was correct with her prediction of Germany winning