Buy the movie on iTunes: https://itunes.apple.com/at/movie/id926010933
Step inside Gigi Rüf’s world as he sets out to film his recent snowboard movie, Perceptions: an out of the box snowboard film by Pirate Movie Productions, coproduced by Red Bull Media House. Episode 7 sees the crew in Greenland for some backcountry shredding and a chance to session a massive iceberg.
_

Experience the world of Red Bull like you have never seen it before. With the best action sports clips on the web and original series, prepare for your “stoke factor” to be at an all time high.

Get a FREE SUBSCRIPTION to our magazine here (US only): http://win.gs/ytfree 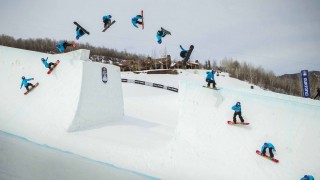 CLICK to watch the full event replay on Red Bull TV: http://win.gs/19a1GAmRed Bull Double Pipe is unlike your typical day on the mountain. It’s a progression-pushing halfpipe contest featuring some of the most talent... 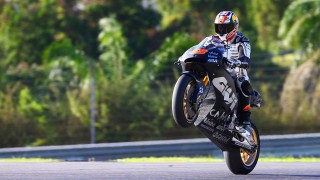 CLICK to follow the 2015 MotoGP Season: http://www.redbull.com/en/motorsports/motogpJack Miller, the 20 year old Australian 2-wheeled phenom, is about to start his rookie year in MotoGP after finishing a stellar year... 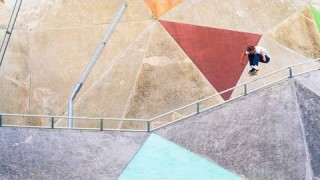 Get the full photo story here: http://win.gs/19UG0Z8Bilbao is an inspirational city on the northern coast of Spain. It’s a lot like San Francisco, California: full of endless hills and hidden spots and you can skate ... 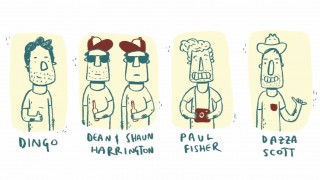 That One Time: Shipwrecked and Shark Bait (Animated Short) 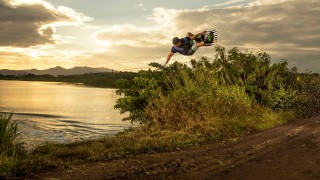 CLICK to watch episode 2: http://win.gs/1HFAhnYEpisode 3 of Wakecation follows the guys on a location scout for sweet spots to session around Nitro City. They come across a road gap, some pallets and tie-down straps,...

CLICK to watch the full 21 minute episode on Red Bull TV: http://win.gs/1FNJEQmCharles Darwin’s theory of evolution applies as much to an athlete’s career as it does to mankind. For professional skateboarder Ryan She...