Glen Canning is a man haunted by grief. A year ago this month, his 17-year-old daughter Rehtaeh Parsons killed herself. Now he is determined to speak about the circumstances of her death. Rehtaeh was 15 when she was allegedly sexually assaulted by four boys. One of the boys took a photo of the assault, which spread through the school via the internet. Months of cyber bullying from her peers followed, culminating in her suicide. 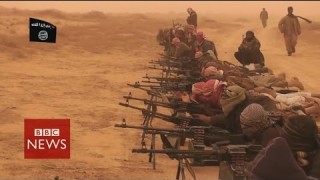 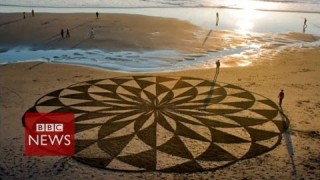 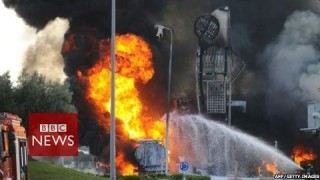 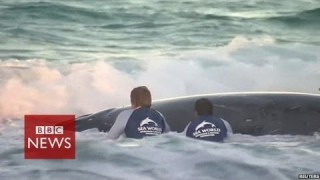 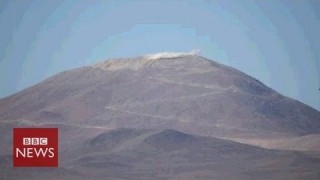